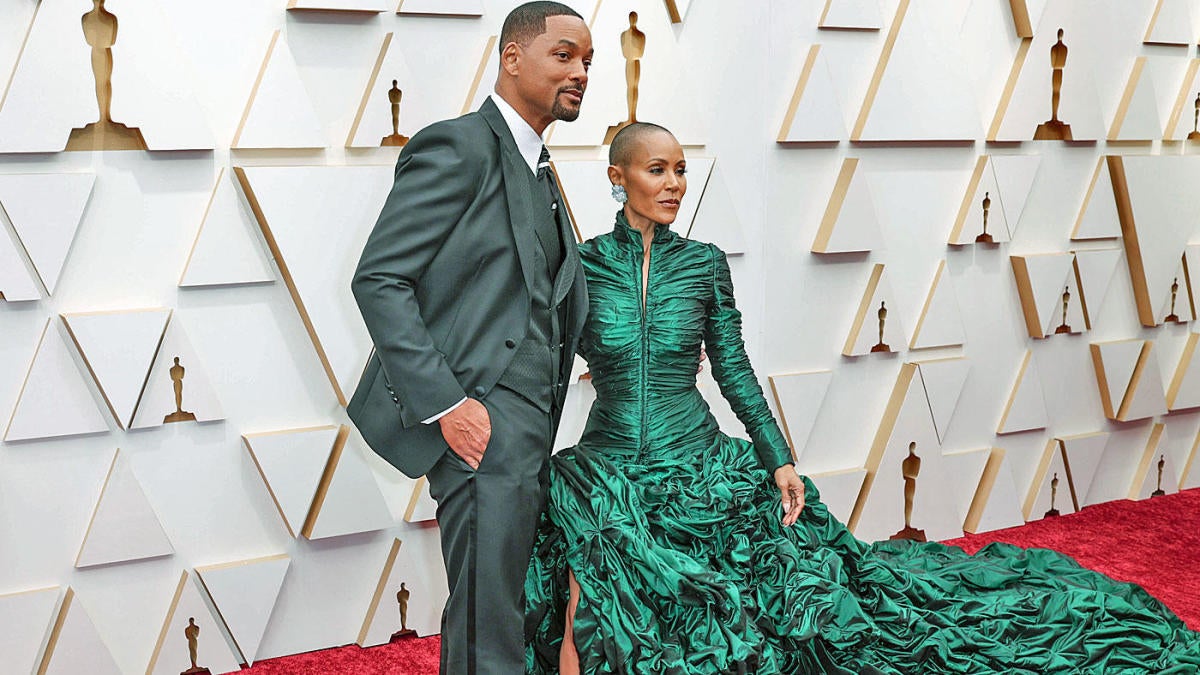 If you didn’t watch the Academy Awards on Sunday night, then you missed one of the craziest situations in the 94-year history of the Oscars. During the final hour of the show, Will Smith shockingly jumped on the stage and appeared to hit Chris Rock in the face after the comedian made a joke about the actor’s wife.

Rock was on stage to present the award for best documentary feature when he made a crack that Jada Pinkett Smith should think about starring in a “G.I. Jane” sequel. Smith has been sporting a bald look for a while now after being diagnosed with alopecia, which can cause you to lose your hair.

Here’s what the altercation looked like during the live broadcast on ABC.

There were millions of people watching the Oscars when this happened and some of those millions just happened to be NFL players, who were just as shocked as anyone at how the situation unfolded.

Pro Football Hall of Famer Charles Woodson and Raiders pass-rusher Chandler Jones were both wondering the same thing that most were wondering after the slap: Was it real?

Chiefs quarterback Patrick Mahomes had a one-word reaction to the altercation and he also wasn’t sure if it was real or not.

Ravens quarterback Lamar Jackson tweeted this out after watching the slap.

Commanders running back Antonio Gibson cracked a joke about what might happen to Smith next.

Will Compton, a free agent linebacker, didn’t need any words for his tweet.

And then there’s Eagles running back Boston Scott, who is just now getting caught up on everything that happened.

Smith won’t be facing any charges over the slap. The Los Angeles Police Department told Variety that Rock has declined to pursue the matter.

“LAPD investigative entities are aware of an incident between two individuals during the Academy Awards program,” the police department said in a statement. “The incident involved one individual slapping another. The individual involved has declined to file a police report.”

Less than an hour after the altercation with Rock, Smith won the Best Actor award for his portrayal of Richard Williams in “King Richard.” It was the first Oscar of Smith’s career.

Smith apologized for his actions in his acceptance speech, but not to Rock.