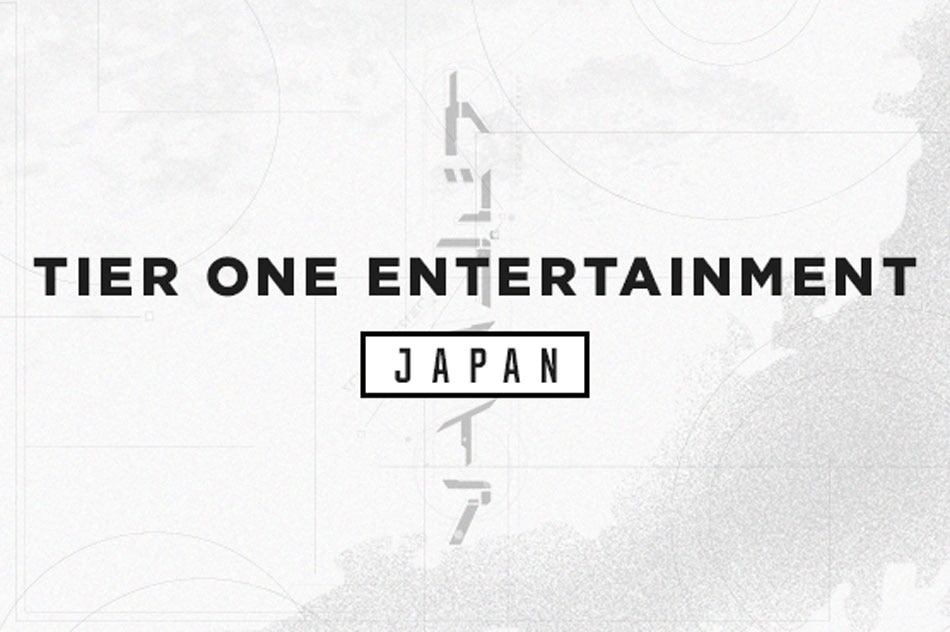 Alodia Gosiengfiao’s Tier One Entertainment is debuting its first idol group in Japan.

The group recently signed an investment deal with KAYAC, a Japan-based internet firm, and Warner Music Group, a global media company that has a strong market presence in Japan.

The 4-person idol group, unofficially named Project 4, will be a new breed of Tier One talents that aims to elevate content creation and delight global fans.

Included in the group is model and cosplayer Harry “har_fie” Field as announced by the company, with details shared by its chief executive officer, Tryke Gutierrez, during the official launch livestream on October 8.

The rest of the members will be revealed in a series of promotions that Tier One Entertainment will launch in the next couple of months.

“Japan is a country with a long history both in gaming and innovation in multimedia. With over 57% of its population being gamers, there’s a big opportunity for us to grow our brand. Tier One is bringing our brand of entertainment to the Japanese gaming industry,” Gutierrez said.

“Our goal is to gather a core team and build an initial roster of content creators that will elevate esports and video games in Japan in ways the country has never experienced before.”

Gosiengfiao added: “Not only are we signing new talents for the Japanese market, but we’re also going to debut our idol group, which will be Tier One’s greatest expression of cutting-edge style to date. That makes me very excited.”

Gutierrez also considers Japan his second home and has been dreaming of establishing their brand in Tokyo, which he called the mecca of geek culture.

“This is an exciting time for us and we can’t wait to see what we can do in Japan and the esports and gaming space there for the years to come,” he said.

Tier One Entertainment was founded in 2017 by esports veteran Gutierrez, cosplay and gaming star Gosiengfiao, and entrepreneur Brian Lim.

Tier One has more than 1,000 talents across its main brand and AMPLFY, its streamer collective brand. In addition, it currently manages 3 professional esports teams under its Blacklist International esports label.