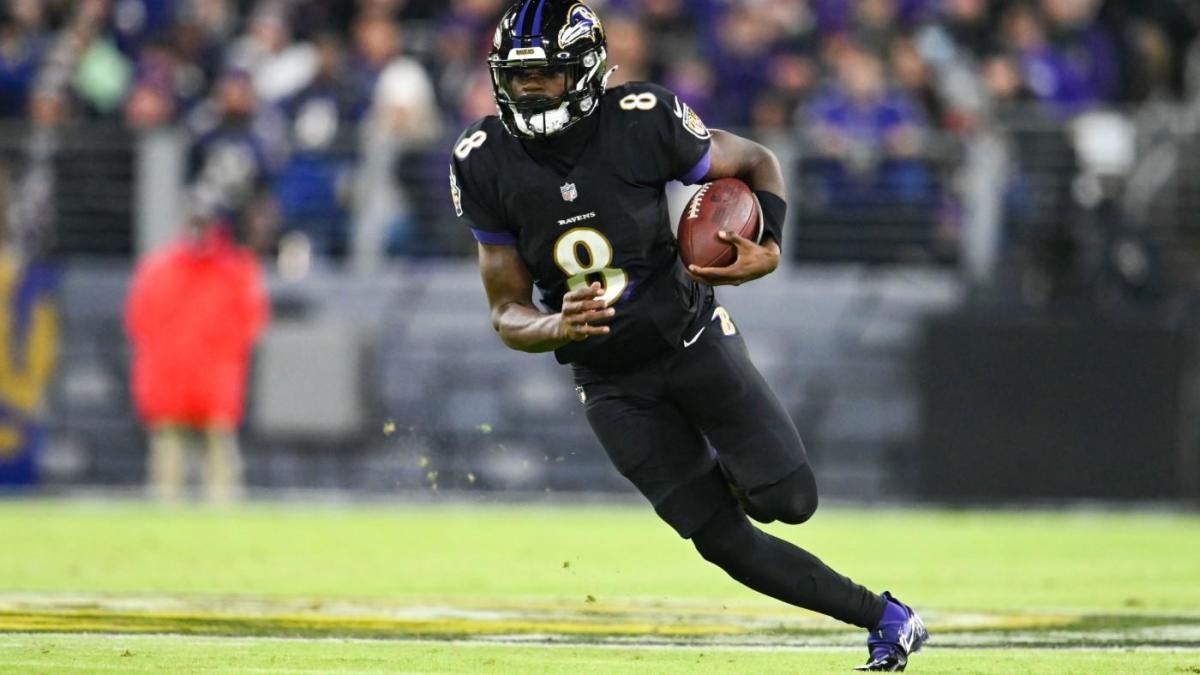 Lamar Jackson and the Baltimore Ravens still haven’t agreed to a new deal with Jackson’s self-imposed contract deadline drawing closer by the day. Jackson, who represents himself, already stated he won’t negotiate with Baltimore once the regular season starts — which is 11 days away.

How much the Ravens have actually offered Jackson is the unknown. Jackson revealed that number isn’t $250 million guaranteed, responding to a fan commenting on his contract situation on social media. The fan asked the Ravens to give Jackson $250 million guaranteed, while another fan responded “he wants more, they (Baltimore) already offered that.”

Deshaun Watson has the most guaranteed money ever for a quarterback at $230 million, which set the barometer for Jackson and how much he could get with his next deal. Kyler Murray received $160 million from the Arizona Cardinals this offseason as well, signing a contract worth an average of $46.1 million a season. Watson’s average annual salary is $46 million a season.

Both Murray and Watson’s deals are barometers for the Ravens and Jackson to start, but Baltimore not going up to $250 million thus far is an indictment toward Jackson after what he’s accomplished in his career.

All Baltimore has done is win since Jackson became the starting quarterback in Week 11 of the 2018 season, as the Ravens are 37-12 during that stretch. Jackson is also the first quarterback in NFL history to reach 35 regular-season wins before the age of 25. He has completed 64.2% of his passes for 9,880 yards with 83 touchdowns to 31 interceptions (98.0 rating) since becoming the Ravens’ starter — while rushing for 3,564 yards and 20 touchdowns.

That regular-season deadline is coming for Baltimore and Jackson to get a deal done, and Jackson has no intentions of holding out. Jackson’s been to all the practices and has arrived to camp early, not even allowing his contract situation become a distraction to him.

“Lamar has always been Lamar,” Ravens tight end Mark Andrews said Tuesday. “He’s just such a special talent, but like you said, he’s extremely motivated, and you can see it [in] the way he’s commanding the huddle. The way he’s doing everything is just top notch.

“This is going to be a big, big year for him. He’s extremely hungry; he’s always been hungry, though. So, you all just … Not you all … But let this man live; let him live his life. He’s a good dude. So, he just has fun with it.”