I’m the proud owner of a Wii and Wii Fit board that sits in my family home, covered in dust. Why don’t I get rid of it? (Who are you, my mother?) Because that little white box holds a bunch of memories. Memories of escaped nunchucks flying through the air, of my Wii Fit avatar getting visually rotund when I stood on it after years of neglect and, most importantly, of unnecessarily running backward and forwards in my living room trying to hit a virtual tennis ball in Wii Sports.

Over 15 years (screams) have passed since the height of Wii Sports, when kids and adults all over the globe pretended to throw bowling balls and took out ornaments trying to hit virtual baseballs. And, since then, there has been a range of games trying to encourage us to get moving – but few had the mass appeal that Wii Sports had.

It was very welcome news, then, when Nintendo released Nintendo Switch Sports the latest in the Wii series, back in April. Offering an abundance of sports mini-games to play solo and with others, Switch Sports is Wii Sports for a new generation.

Though Switch Sports has only been out a matter of months, we’re already seeing big discounts on Nintendo’s latest Sports game thanks to Amazon’s Prime Day deals. So if you’re looking to recapture the magic of Wii Sports, then now is a perfect time.

There aren’t a huge amount of Prime Day Nintendo Switch Sports deals right now but we did get some excellent Switch Sports plus Ring Fit Adventure deals earlier in the sales period.

However, in the UK, you can pick up Nintendo Switch Sports for its lowest price yet, with accessories sets discounted too if you fancy taking your sporting experience to the next level. Deals in the US are less notable, with Nintendo Switch Sports only discounted by a few dollars. But you can pick up an accessories set for a decent discount. (Not in the UK or US? Scroll down for the best prices in your region)

Nintendo Switch Sports is well worth picking up if you want to keep the family moving on rainy days or if you simply want a shot of that Wii nostalgia – just try not to break anything.

No matter where you live, you’ll find all the lowest prices for Nintendo Switch Sports around the web right here, with offers available in your region.

More Prime Day deals in the US 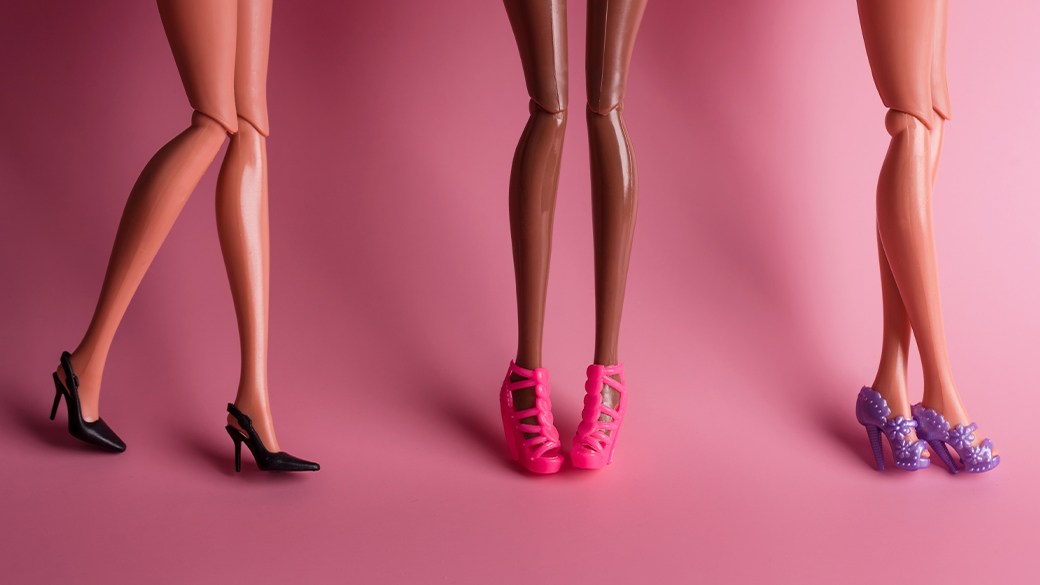 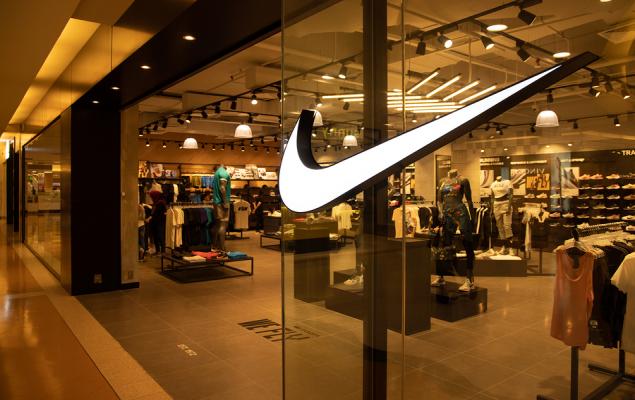 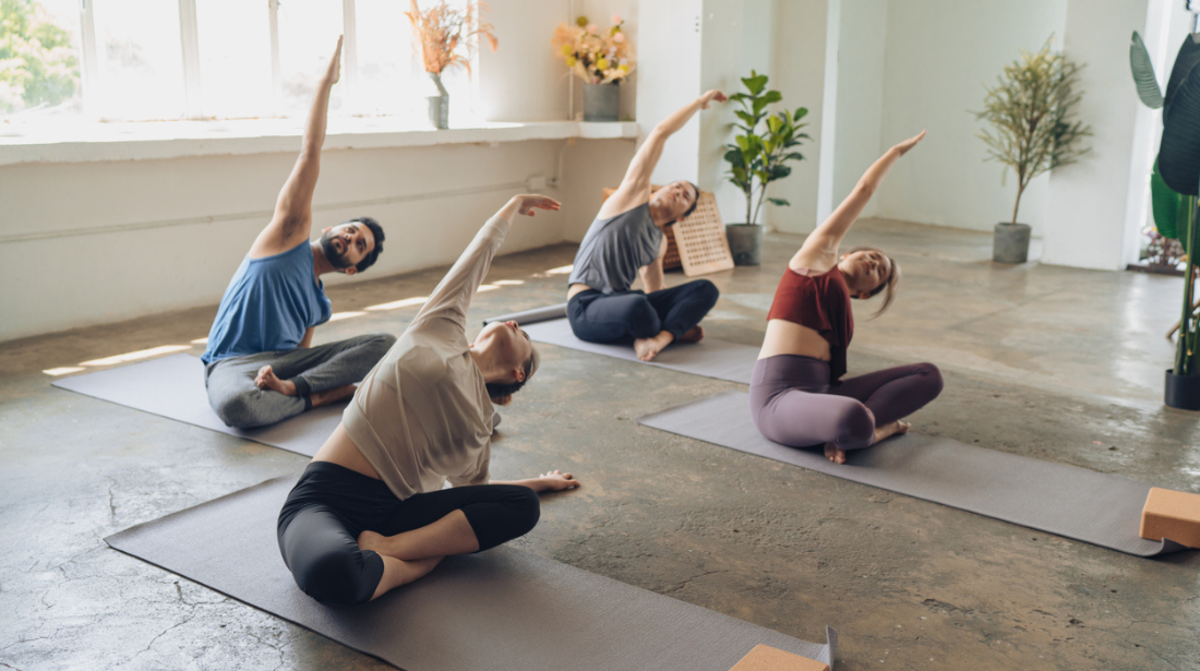