Forget Celine Dion and Cirque de Soleil. If you’re an auto buff, the biggest show in Vegas next week will be the SEMA circus featuring the Ford Bronco, Jeep Wrangler and GMC Hummer EV off-road warriors.

The Detroit Three’s off-road stars will take center stage at the Nov. 2-5 Specialty Equipment Market Association’s annual show, which is back live after taking last year off because of the pandemic.

The show has been an annual pilgrimage for Wrangler, the halo car for Jeep’s rugged lineup of SUVs. The Wrangler will showcase two unique off-road mods this year. But in an indication of the escalating off-road battlefield in an SUV and truck-crazed nation, the Wrangler will be joined by debut outings from Bronco and Hummer EV.

SEMA represents auto-mod businesses — a market estimated at $40 billion in 2020 – geared towards enthusiasts who want to personalize their vehicles beyond the multitude of trims that manufacturers offer. The convention floor is a toy chest full of vehicle mods for everything from pickups to sportscars.

Ford traditionally brings hot-rod versions of its Mustang muscle car, while Chevrolet is sure to show off its new, 670-horse Corvette Z06 supercar as well as a 632-cubic-inch V-8 crate engine — offering the most horsepower in Chevy history at 1,004 horsepower. Foreign brands like Toyota have made SEMA home with its smokin’ Supra sportscar, while the floor is also littered with aftermarket shops like Dana (axles) and Wixom-based Lingenfelter Engineering.

Off-roading has been supercharged in the pandemic and overlanding age, and Detroit’s rugged brands are determined to capture the market with hundreds of high-margin accessories. In addition to ogling cars at manufacturer booths, SEMA attendees can climb aboard for rides in activations outside the Las Vegas Convention Center.

Having locked horns with Wrangler at Michigan’s Motor Bella and Detroit 4Fest shows this fall, Bronco swaggers into Vegas with four Broncos and two Bronco Sports specially-outfitted by mod shops for some serious dirt-kicking.

Other offerings include: a fire-red rescue Bronco festooned with a roof-full of lights, winches and huge, 37-inch tires; a gray-and-green Bronco rescue vehicle with tank-like quad tracks under the fenders; and a four-door Outer Banks model that can go off the grid with an onboard fridge, premium sound bar and folding table.

“Baby Bronco” Sport entries include a lifted, rough-and-ready mod — and a red model swarmed with everything from an underbody light kit to all-terrain tires and a rear spoiler.

Not to be outdone, Jeep shows off its Mopar accessory brand customizing a pair of Wranglers

The Wrangler 4xe, the model’s first plug-in hybrid, leads the way, featuring a lifted white bod, 37-inch tires, beadlocks, underbody light kit and more. You’ll know it by its “skeleton” tube doors and blue interior. Joining it are a swanky, bronze-colored Jeep Overlook concept stretched a foot to hold a third row — and with its ceiling raised five inches to accommodate the Detroit Pistons front court.

The Hummer runs with a different social crowd than the Broncos and Jeeps — it stickers for twice those vehicles — but GMC wanted to show its its cupboard-full of 200 accessories.

The premium brand brings a Hummer SUV and two pickups to the Vegas party.

Some of the accessories featured on the Hummer EV pickup include a frunk organizer, bed-mounted spare tire carrier, battery-powered cooler and roof pup tent.

“We knew from the outset that the Hummer EV would inspire a high degree of personalization from owners,” said lead accessories designer Humberto Ortiz. “The accessories developed for GMC Hummer EV are inspired by its extreme performance capabilities.”

Floor the 9,000-pound EV and it can rocket to 60 mph down the Vegas strip in just three seconds.

Henry Payne is auto critic for The Detroit News. Find him at [email protected]news.com or Twitter @HenryEPayne. 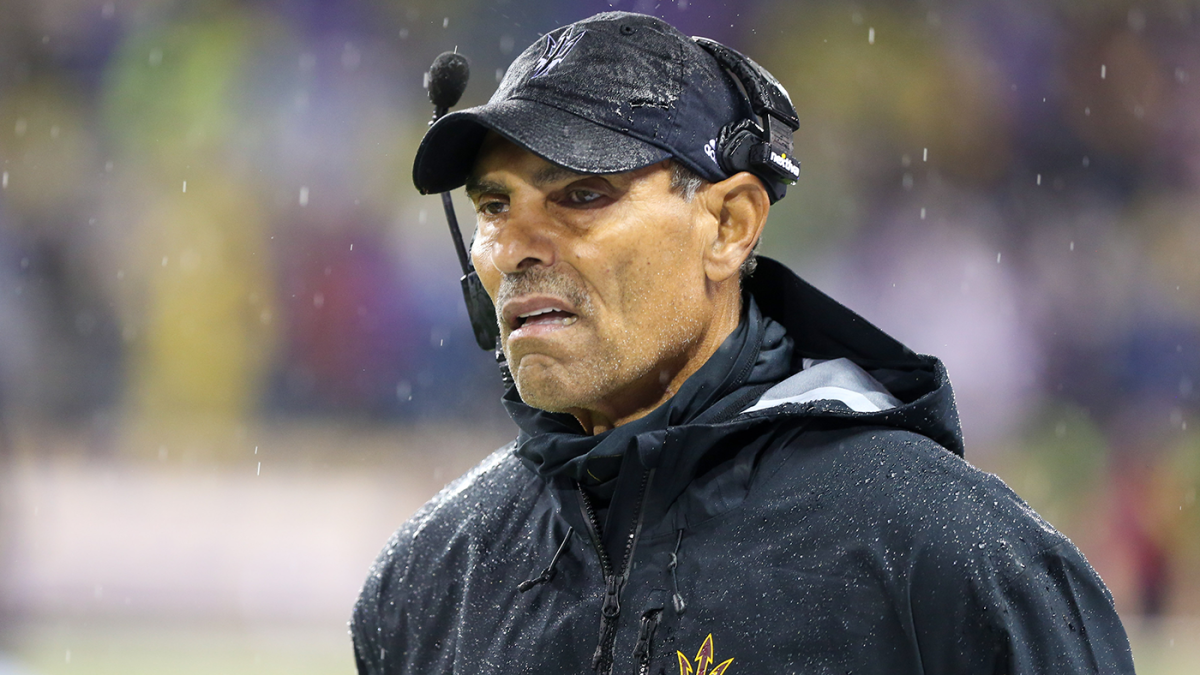 September 24, 2022 Anissa
We use cookies on our website to give you the most relevant experience by remembering your preferences and repeat visits. By clicking “Accept All”, you consent to the use of ALL the cookies. However, you may visit "Cookie Settings" to provide a controlled consent.
Cookie SettingsAccept All
Manage consent