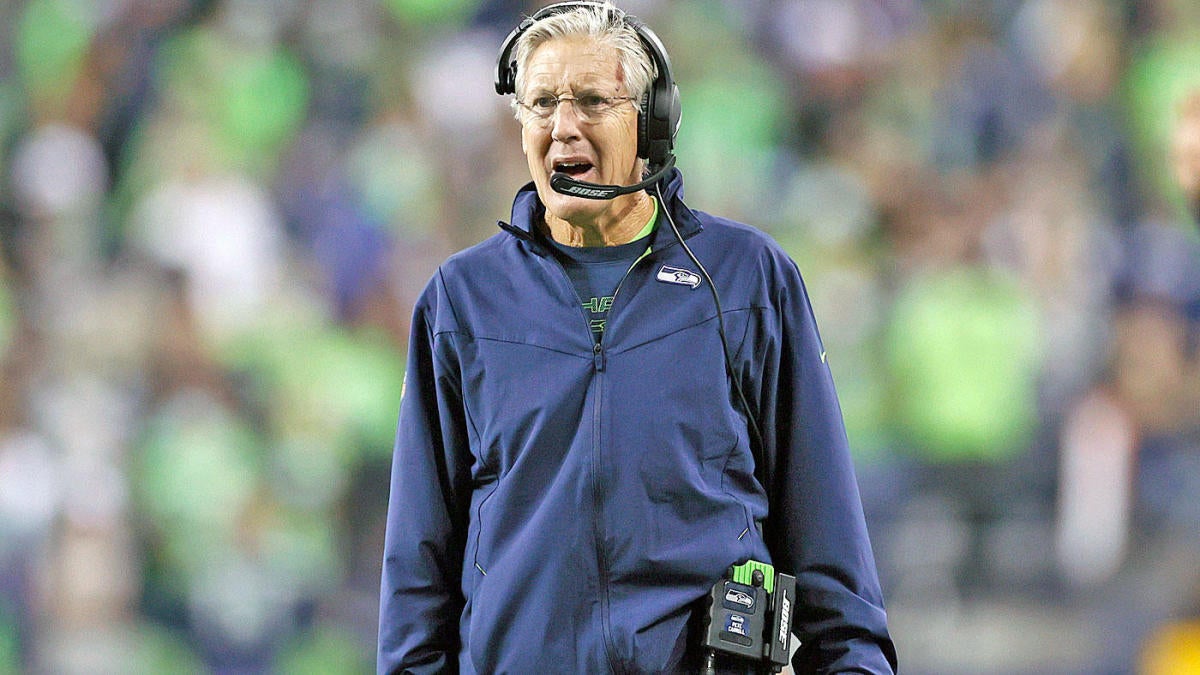 Several teams head into Week 18 still conferring about the degree of structural changes they will undertake in 2022. The Seahawks, Texans and Giants are all at least having internal discussions about making a coaching change, league sources said.

The Texans just hired head coach David Culley a year ago after a bizarre coaching and GM search, and the team has performed admirably lately with rookie quarterback Davis Mills, but the specter of a one-and-done was always a possibility, and in recent weeks conversations with ownership have intensified about the urgency to make a change now. Jack Easterby, the team’s executive vice president of football operations, along with owner Cal McNair and general manager Nick Caserio, have been mulling their options since last month, and some who know them well believe they will begin a search shortly. The team had real interest in longtime NFL quarterback Josh McCown a year ago despite him still being an active player at the time, and sources indicated that if it does make a move it would likely check in with him about a role on the staff of some sort, if not the head coach title itself.

The Seahawks are considering whether or not a rebuild is required in 2022, sources said, which could lead them to move on from longtime coach Pete Carroll, who is nearing the end of his career and already in his 70s. Moving on from such a winning coach, who has built a unique culture in Seattle, would not be easy, nor would trading future Hall of Fame quarterback Russell Wilson, but given the state of the team’s personnel and its lack of draft capital, neither moving on would be surprising at this point.

Giants owner John Mara has continued to vouch for head coach Joe Judge, but each week has brought another self-made controversy, and fan and media sentiment is largely against keeping Judge on for a third season. Furthermore, sources said minority owner Steve Tisch has long been in support of a thorough review of the entire organization, including the head coach, and has been open to making changes beyond just the general manager position, where sources have maintained for weeks that Dave Gettleman will not return.

Some other ownership groups are still not convinced that Mara will not enter the head coaching market given the backlash he has been facing, though he has been steadfast in his support of Judge to this point.